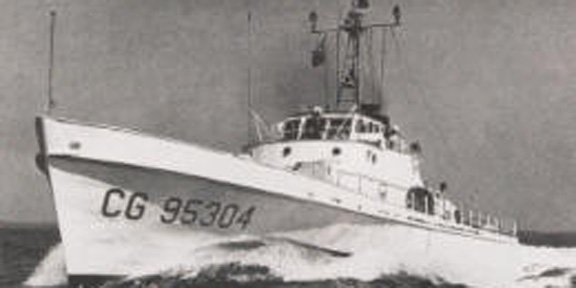 Robert Edmister: This 95-foot Coast Guard Cutter was built in Maryland in 1953. She was used as a search and rescue vessel and to intercept drug smuggling operations. In 1984 she caught fire and was damaged. Dale Scutti bought the boat in memory of his friends Robert Edmister, a great person doing all in his power for a better environment. On December 11, 1989 the Gape Gull was renamed to Robert Edmister and was scuttled at only a few hundred yards south of the Jay Scutti , a 95 foot harbor tugboat that assisted oil tankers, which was another ship bought by him for his deceased son, Jay.

Nowadays the Robert Edmister lies a bit to its starboard side in a sandy area with its top deck and wheelhouse located at only 50 feet deep. All its deck and railings are completely encrusted in different types of coral which have already attracted a good variety of marine life. For the wreck diver, the pilothouse and cargo hold can be penetrated.

Three other nearby wrecks can be explored during the same dive, all of them hardly recognizable anymore. To the southwest is a pleasure yacht named the Cindy Rosham while right next to its bow you will find a small tugboat named Paul Sherman. Our House III is a 120 foot long motor yacht built in 1947 which sank in 1993 at only 100 feet south of the Robert Edmister. When currents are right it is possible to take a quick look at this wreck as well. This is a perfect dive suitable for novice wreck divers with safe and easy penetration possibilities as well.

To find out which dive charter boats are going to visit this site, and others like it, visit Scuba Schedules and navigate to the South East Scuba diving region.